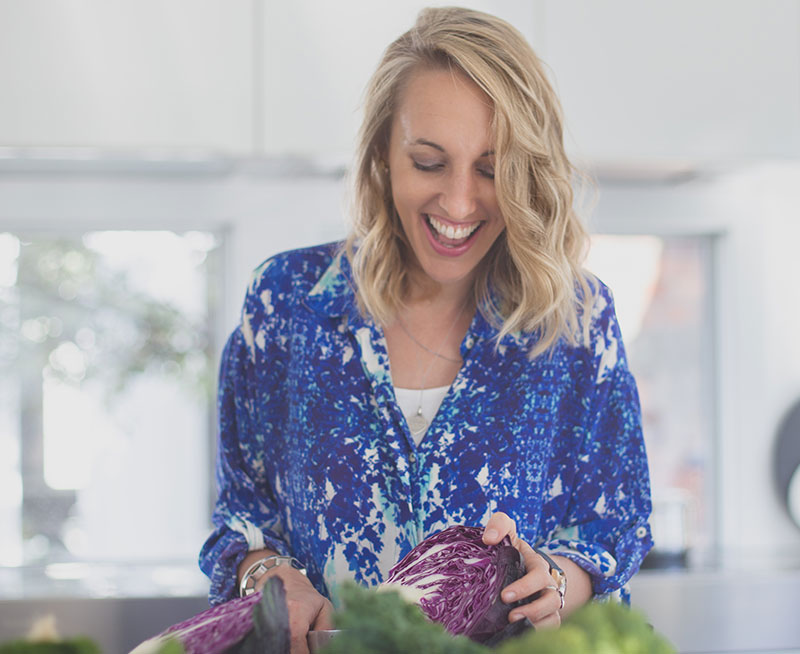 The timing couldn’t be better… I’ve just completed my new look newsletter so to kick things off, I thought I’d share my unedited health story with you.

I’m often asked in clinic about my own health journey. But I don’t like to share it as I do tend to think it’s not about my health, but about yours.

However, to kick-off the new look, here it is, the full and unedited version! Some of this is speculation, mind you as I didn’t have lots of these labs run at birth so I can’t confirm it; I can only assume based on lab testing I’ve done on my parents.

Without sharing too much of my mum’s health journey (hopefully one day I can convince her to share it with you), I can let you know that when I first ran my parents’ heavy metal lab tests, they both had off-the-charts metal poisoning in their bodies!

So it’s safe to say that a lot of that was already in their bodies when I was born, as I also had very high heavy metals when I was tested. I was also born with only half eyebrows which is a sign of an underactive thyroid (so obviously that wasn’t working very well either.) I didn’t sleep properly from primary school onwards. I would often spend many hours awake every night.

Aside from those things however, I was your typical healthy child and I certainly didn’t know any better.

One thing I do remember though – and it’s not something I tell people – is that everyone always commented on how much I ate. The truth is, I was ALWAYS starving! I ate a lot more than my sisters. Nothing would ever fill me up (parasite sign, just saying). And I would have really bad melt downs which we’ve since put down to my personality.

Once I started getting my period, every month was hell. I would have so much pain with my period that I would want to faint / collapse every month. It was awful. Pain killers were my friends and the more the better! I’ve had painful periods for as long as I can remember.

My first health crisis came about when I was at Uni. I took on too much and was an over achiever. I got my first round of shingles and it totally knocked me out. (Shingles is similar to glandular fever in the sense that it makes you so tired.) Over the next few years, I had shingles 7 times! I also had glandular fever. And each time, I would just push through.

Once I moved to Australia, I pushed my body really hard: I worked hard, studied to become a chartered Accountant and over-exercised (I didn’t know there was such a thing and that it would put pressure on my gut and could cause leaky gut.)

My thyroid health declined when I was in Sydney to the point that I was exhausted, I was really struggling with energy. I would often complain about this, but I would go to the doctor and just get stronger medication. Once I reached the maximum dose, I had no idea what would happen to my health once they couldn’t medicate me anymore.

I remember moving into this beautiful apartment. I was so excited it was walking distance to the bank. What I didn’t realise was that the house was extremely toxic! It was filled with mould. At the time, I travelled so much for work and I couldn’t understand why I would be so tired, sore throat, dripping nose, constant headaches when I was at home and then go away for a few days and be fine.

Eventually I went to my doctor about this and we realised I was highly allergic to mould and my apartment was literally filled with mould. I moved out overnight and left all my stuff behind. I thought my health would get better after this and for a little while it did improve. (Remember, I left all my stuff behind but of course my body, which was where the mould was also, came with me. I didn’t understand at that point that I actually needed to get it out of my body.)

Eventually a new job, more pressure, more stress, the toxic load of the mould, my lack of thyroid health, just got too much for my body. I got full blown influenza and I never recovered!! Literally.

A few months of this led to me giving up work. My doctor told me I was at death’s door and needed to be hospitalised. At this point, I ended up back home in New Zealand with my mum taking full time care of me.

And that brings us to part two in the journey! The cliff hanger…

When I say to female clients, “the greatest gift you can give your child is health”, it’s the truth. I truly understand what It means to have been born with poor health and it’s not a fun journey. I’m not blaming anyone, but when you’re lying in bed for two years, unable to do much, you have plenty of time to reflect on life.

Scroll back to top