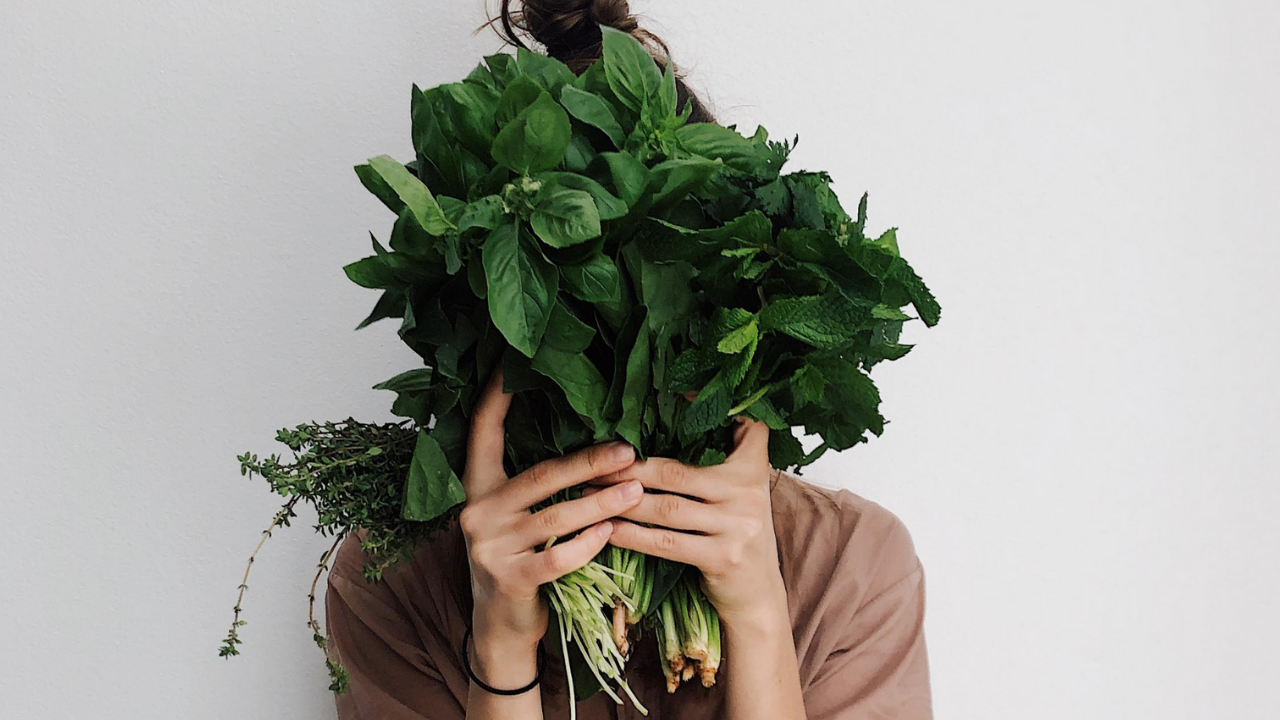 As the ketogenic diet is still very much a hot topic I wanted to get my friend Dr Ritamarie Loscalzo to talk to you about it, as she has been doing it for years, even before it was a thing!  So I will hand it over to her to share her wisdom …..

Twenty years ago doctors were talking about keto. We knew what it was to be in ketosis, but the lay person went, “Huh? What’s that?” Over the last few years it’s become super popular. The unfortunate thing I see, is that while there are great benefits to getting the body into a state called ketosis (and I will explain what that is), there’s a great disadvantage to doing it with butter, bacon, and oil. I’ve come up with an approach that allows you to do it with an abundance of plants (high water content, low glycemic, low sugar content, low starch content plants) plus whole food plant-based fats (and they are best in a raw state, because when you heat oils they oxidize and cause inflammation in the body).

So let’s talk keto. Ketosis is the state where the body shifts from burning glucose as fuel to burning ketones, using fat as fuel. Now, for those of you who have a little bit of extra fat in various places on your body (and most of us do) quite frankly, the thought of burning fat instead of having to go eat is a really good idea.  Imagine if your appetite got turned off, and instead your body went, “Oh, I’m hungry” but rather than prompt you to have a meal, it started eating away at your butt and your thighs and your belly. Wouldn’t that be fun? Isn’t that great? So you can do that but you have to get into a state of ketosis.

So what I recommend, if you want to try a ketogenic diet, is to do a healthy ketogenic diet, do a plant centered ketogenic diet. The advantage of that is is, you get all these plants that have lots and lots of vitamins and minerals and antioxidants and phytochemicals, and you get less of the animal fats.

Another disadvantage of way keto is usually practiced is that, after about five days, people start to get what they call the ‘keto flu’. They start to feel achy, their head hurts, their joints hurt, and they have brain fog while the body is transitioning. A big part of that is we are losing a lot of electrolytes as the body starts to burn fat. We are releasing a lot of the water that’s in that fat and there’s a lot of electrolytes. So with low electrolytes (imbalanced electrolyte) plus eating a diet that doesn’t have all these antioxidant rich plant foods, your nutrients get depleted.

As part of my coaching I take people through a ‘five day keto challenge’ and in the beginning I was scared thinking, “Oh my God, the five days, that’s when people get keto flu. Is this going to flop?” But they didn’t get those symptoms because of the way I guided them to do it, because of the high antioxidants.

If you look at a typical keto menu, they’ll tell you the only vegetables you can eat are lettuce, because it doesn’t have so much carbohydrate. But in reality, most people can eat most high-water-content vegetables such as the cruciferous vegetables and all the different leafy greens- in abundance, as well as fairly good sized amounts of plant based fat.

In traditional keto (high animal fat) it’s a problem for people with gallbladder problems.  If you have tried to do a keto diet (which is 80% fat) and you don’t have a gallbladder or you have a congested liver and gallbladder? It’s not cool, right?

So, with the way that I’ve laid this out, people are not having to do 80% of their calories in fat. It’s much lower. I utilise whole foods and if you use coconut (it has a lot of medium chain triglycerides, which doesn’t require bile to be absorbed) and you add digestive assistance like bitters with your meal, you can actually do a modified ketogenic diet even if you have liver and gallbladder problems. So I love it. I think it’s phenomenal. I’ve seen people do amazing things like lose five, six pounds and two to three inches in five days, and feel satiated all the time, and have more energy. It’s something to pursue.

We have a plant-based keto diet that we teach and it’s part of our Sweet Spot programme. We help people to get into a mild state of ketosis.

The interesting thing is my Sweet Spot programme’s been around a while for balancing blood sugar, reversing diabetes, and it works phenomenally. As I looked at the diet, and I started to actually get people to measure their ketones, I realized it was putting people into a mild state of ketosis. Not a severe state of ketosis. A mild state of ketosis over a period of 30 days. It lowered their insulin, lowered their blood sugar, and increased their growth hormone.  I think the person that lost the most weight, was someone who lost 25 pounds and nine inches in that 30 days. Crazy stuff, right? Crazy stuff. But it’s possible and it happens from you making good healthy choices and educating yourself about what those good, healthy choices are.